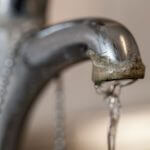 The extreme effects of hard water show up anywhere it has a chance to evaporate on fixtures or appliances. This residue builds to dangerous levels inside pipes and water heaters, too.

A water softener is a water conditioner but not every conditioner softens water. A true conditioner changes the structure of minerals in your water, preventing them from creating a buildup of damaging scale. Softeners exchange hard materials’ ions for sodium ions, effectively removing hard minerals from the water. One changes the water, one modifies its elements. Throughout Waukesha and Lake Country everyone deals with “hard water.”

What is hard water?  There are two main elements that make water hard: calcium and magnesium. Scientifically, the degree of hardness in your water is measured in “parts per million” (ppm) of these two basic elements.  It takes a professional test to reveal just how hard your water is. Degrees of hardness and the need for a treatment system range from:

Hard water alone is not dangerous to people or pets. However it becomes more than inconvenient when untreated and building up in pipes and fixtures. Hard water becomes a real issue when you heat it. In your hot water heater these minerals crystalize. The resulting crystals form lime scale. The scales stick to each other and to the heater’s tank. Over time scales get bigger and bigger. They not only reduce your heater’s efficiency they eventually lead to a tank failure.

When A Water Softener Makes Sense

When you have hard water you’ll see a variety of tell-tale signs, including:

What A Water Conditioner Does 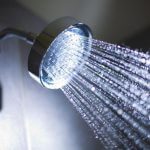 Nothing is more refreshing than a shower from clean, hot water.

There are two common methods for conditioning water in your home:

Both do almost the same thing. They just do it in different ways. Consider them one at a time:

Chemical Conditioners – these are water treatment systems that add polyphosphate. It is a common element used in the food industry. Reacting with magnesium and calcium it neutralizes these minerals so they cannot create scale. The amount used depends upon the results of a professional water test.

Electromagnetic technology – these units are often called “descalers.” They are machines that change the structure of the mineral crystals. The conditioner is installed where the water supply enters the house. All your water passes through it. Applying Electromagnetic energy alters the structure of the mineral elements so they cannot stick to surfaces.

Both conditioning systems remove the effects of the chemical elements however they don’t truly soften the water. They remove the elements that make it react as hard water.

Neither of these forms of household water conditioning uses salt. That’s an element used in a true softener system. Softening systems work in a completely different way.

What A Softener Does

The most obvious difference between a conditioning system and a softening system is a brine tank. It’s a large-capacity tank for holding salt and an ion exchange resin. The resin is charged with ions of sodium – basic salt. When water passes through the tank the resin exchanges magnesium and calcium ions for sodium ions. The process uses up the salt ions as it works and the system has to be flushed and recharged – modern systems regenerate themselves, all you need do is keep the brine tank full of salt.

Unlike the other conditioners, salt-based softeners actually remove magnesium and calcium from your water.

In most cases, pure conditioners are not considered as efficient as salt-based softeners. That’s especially true with very hard water – something common throughout southern Wisconsin.

However, sometimes a conditioner makes more sense than a softener. If your water test reveals you have only moderately hard water, a conditioner is a reasonable option. Why? There are at least two common reasons:

Both systems are engineered to solve the same water problem, just in very different ways. There’s no absolutely right or wrong approach. The system that best fits depends upon the water you have and the way you use it. The process of finding a solution is a water professional water test. Obviously, when you see any of the signs your water is less than soft it’s a major clue. Don’t hesitate to schedule a test with one of the licensed, certified plumbers at Schoenwalder Plumbing – call, email or drop in. We’re ready to provide accurate testing and a choice of water softener and water conditioner products ideal for your Waukesha WI or Lake Country home. 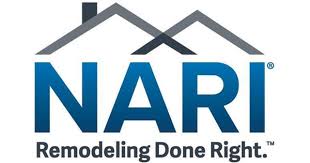 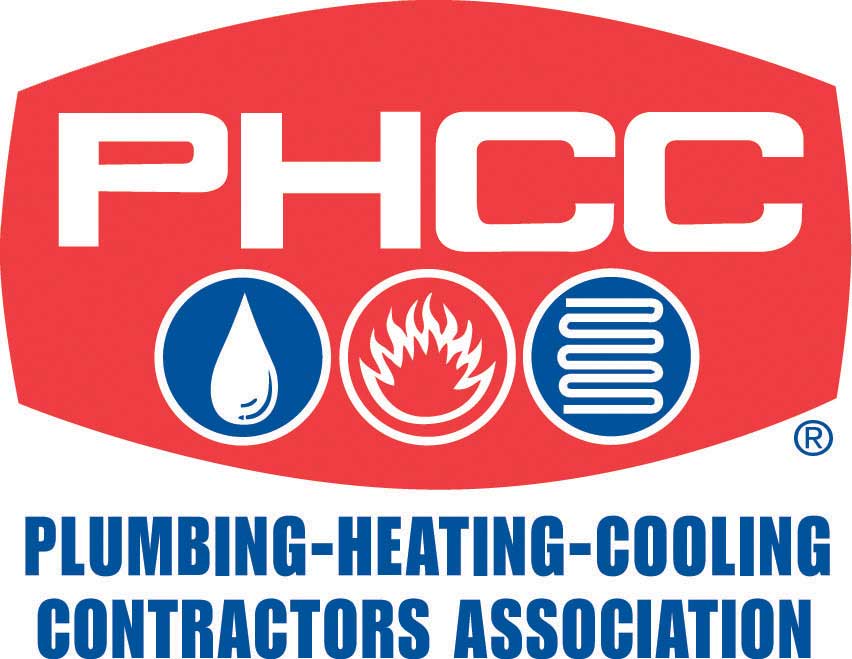 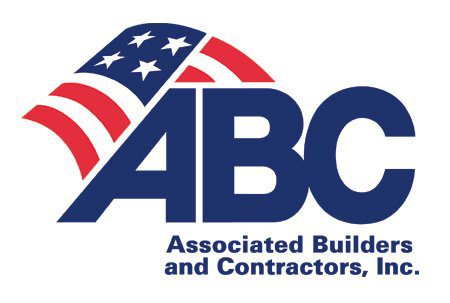 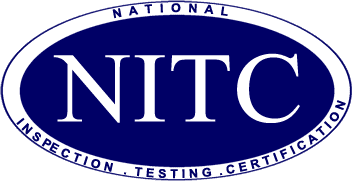